You think a week is a long time in the tech industry? Try 13 years! 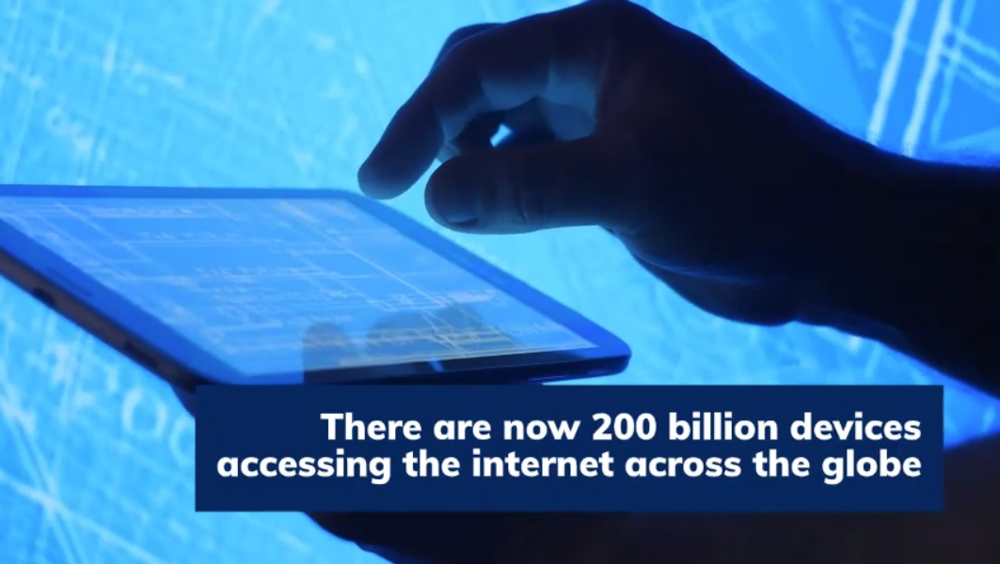 That’s right, Bluepoint Technologies turns 13 on July 15th this year – we’re finally teenagers! And, having enjoyed a successful 13 years in such a fast-moving industry, we thought it would be interesting to look back to when we opened our doors in 2008 and, in particular, how the industry and wider world was engaging with and using technology. It’s fair to say we were amazed at what we found…

Internet users have more than doubled

The approximate number of users currently surfing the internet as you read this article is a little over 4 billion. 4.66 billion to be precise. To put it in simpler terms, 65.6 % of the world’s population are creating and sharing data across thousands of online platforms at this very minute, a figure that is only set to grow as our understanding of technology develops with time.

Turn the clock back thirteen years, however, and we have ourselves a completely different state of affairs, with less than 25% of the entire population using the internet.

In 2008, only 20% of people accessed the internet from their mobile phones. This figure now stands are more than 90%! This is likely due to a little-known product developed by Apple, which is also turning 13 this July.

July 2008 saw the introduction of Apple’s iPhone 3G, the first of Apple’s many devices to utilise 3G networking as a key feature. Fast-forward thirteen years and Apple has just launched the new iPhone 12 Pro, a device that not only uses a 5G network, but also a sophisticated branch of AR technology in its built-in camera. Whilst the one million individuals who purchased the iPhone 3G over its first release weekend were wowed by the phone’s new built-in GPS, iPhone users now have the ability to create immersive VR images at the push of a button. The rapid evolution of mobile technology has had a direct influence on the way in which we use the internet, with more than half of our daily web searches being conducted from a mobile device. Gone were the days when each household accessed the internet via a single home computer with a PowerPC processor. Fast forward 13 years and millions (or even billions) are now downloading online content using a screen measuring just 4.7 inches – a decrease in size of more than 70%.

From BBM’s to Snapchats, the ways in which we share data across social media platforms has changed dramatically. Where a teenager in 2008 may have been uploading an image of their favourite album cover onto MySpace, they’re now able to scan a unique code to automatically play and share songs via Spotify. It is hardly surprising, therefore, that the number of zettabytes (each zettabyte being equivalent to one trillion gigabytes) has soared from 9.57 in 2008 to an incredible 59 in the last year. In terms of data usage per individual, that equates to just over 73 gigabytes of information per day.

With over 3,000 data centres in the US and UK alone, the number of servers deployed in data centres globally is now an estimated 18 million – up from 11 million when we started out.

It is only when looking back that we realise the incredible transformation that digital technology has undergone over the last thirteen years. In 2008 we were established on a vision to bring together our knowledge, skills, and values to enable top-class business data infrastructure. And while our skills and knowledge have expanded immensely in that time, something that has never changed is the founding values that still drive everything we do today…on our thirteenth birthday.

Click here to find out more about the values which underpin every Bluepoint service, or talk to us on +44 (0) 844 335 0618 to find out how we can support your organisation.

Find out more about: