Was Your Data Misused to Swing BREXIT Vote? 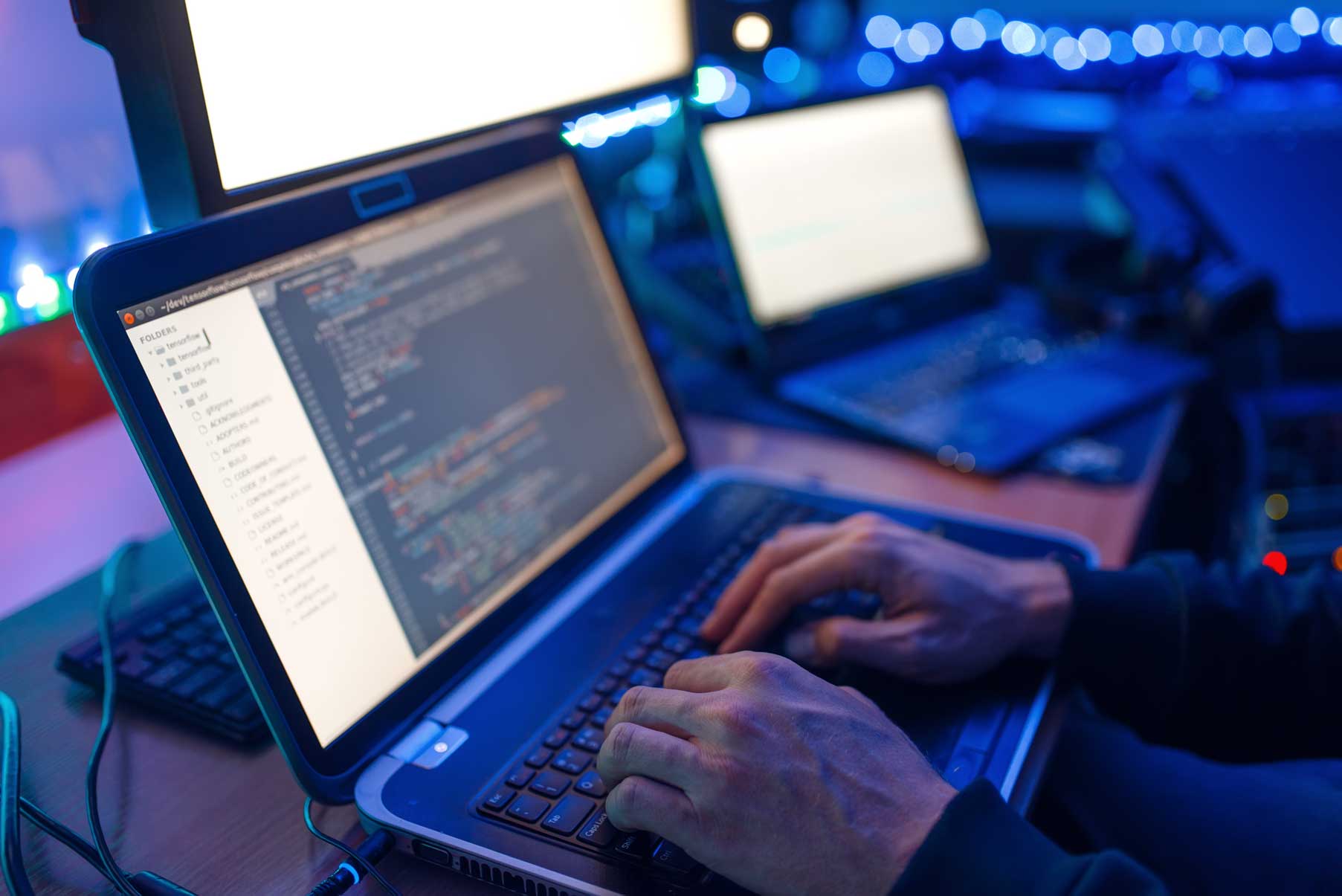 The Data Analytics firm Cambridge Analytica is currently being investigated on both sides of the pond, for their potential tampering in both the US presidential election and the BREXIT referendum.

The focus on this story so far has been the allegation that the Data Analytics firm harvested, without permission, personal data from over 50 million Facebook users, and built a system that could target voters in the US with personalised political messages, based on their psychological social profile.

But their manipulation tactics apparently do not stop there, far from it in fact. Employees of Cambridge Analytica (CA), including currently suspended CEO Alexander Nix were also filmed boasting about how they have managed to create fake sex scandals, fake news and dirty tricks to swing elections around the world.

Back on our own shores, and during the BREXIT referendum, a digital services firm Aggregate IQ (AIQ) with close ties to Cambridge Analytica were paid £625,000 from a pro-BREXIT campaign organisation, who received the money directly from Vote Leave.

Chris Wylie, the former Director of Research at CA, and one of the whistle-blowers who brought the data scandal to the attention of British Lawmakers, outlined how Canadian company AIQ was used by the Vote Leave campaign to target British voters ahead of the BREXIT referendum. In front of the UK Parliamentary Committee Wylie stated that “The misuse of data by CA and other companies associated with the firm may have altered the outcome of the UK’s BREXIT referendum…” and “I think it’s incredibly reasonable to say that AIQ played a very significant role in [Vote] Leave winning.” Further stating that “…the use of such data analytics by campaigns linked to leaving the EU had a material effect in convincing many people how to vote.”

Whilst we’re in no way recommending you to delete your Facebook account here, there is a growing global movement #DeleteFacebook in response to the latest revelations of the data collecting practices and sharing of the tech giant, and whilst deleting your Facebook account will definitely minimise your digital footprint, it’s worth remembering that Facebook also owns, among dozens of other companies, WhatsApp and Instagram.

Assistant professor of information studies at the University of Southern California, Safiya Noble, notes that, “deleting individual Facebook accounts will not solve the total datafication of our lives and has little impact on finding real solutions to the way data is being collected, sold, and used against the public. This issue isn’t just about one platform like Facebook, and the issues of surveillance and experimentation on the public, it’s about the many companies that are tracking and profiling us, and the abuses of power that come from having vast troves of information about us, available for exploitation.”